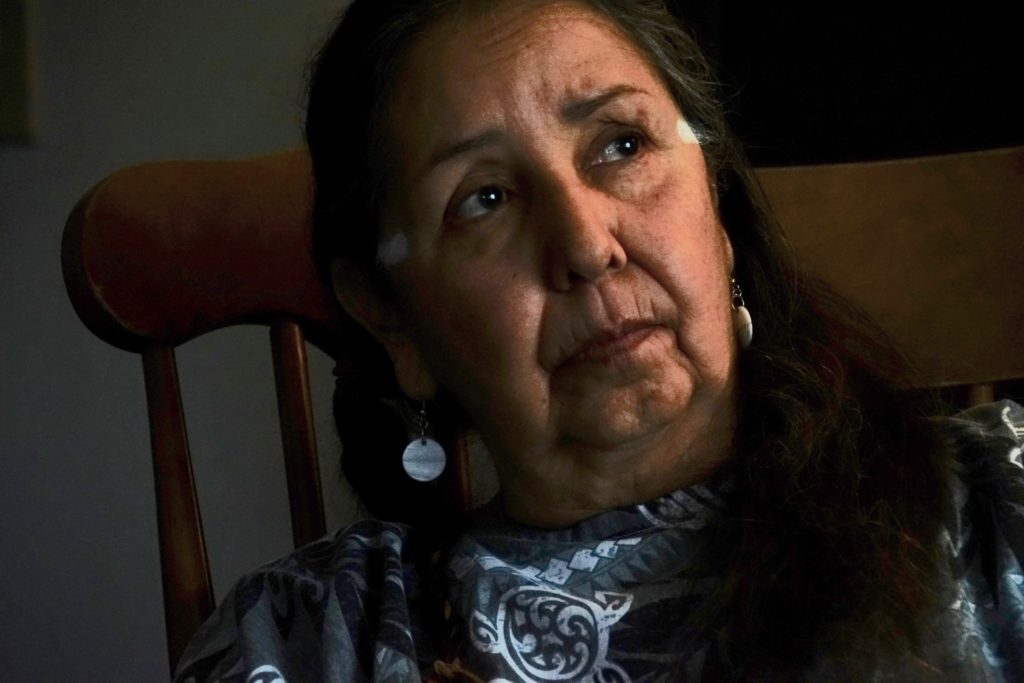 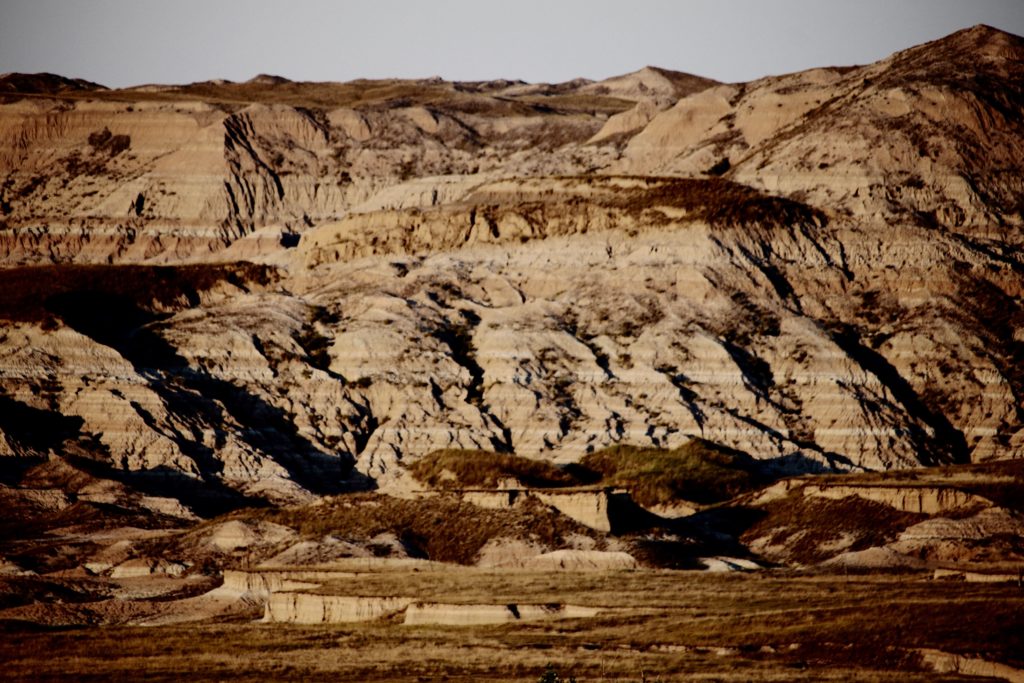 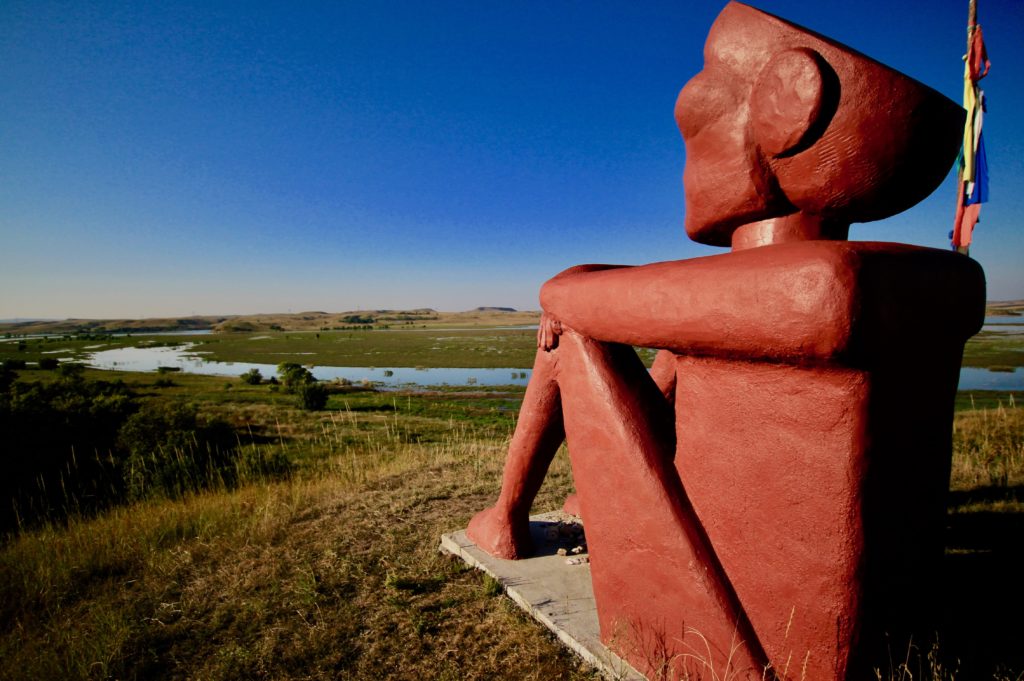 This project is about the treaties between the Lakota people and the United States government in of 1851 and 1868.

The Treaty of Fort Laramie (also the Sioux Treaty of 1868) is an agreement between the United States and the Oglala , Miniconjou, and Brule bands of Lakota people , Yankonai Dakotas and Arapahoe  Nation, following the failure of the first Fort Laramie treaty, signed in 1851.

The treaty is divided into 17 articles. It established the Great Sioux Reservation  including ownership of the Black Hills , and set aside additional lands as “unceded Indian territory” in the areas of  South Dakota Wyoming , and Nebraska, and possibly Montana.

It established that the US government would hold authority to punish not only white settlers who committed crimes against the tribes but also tribe members who committed crimes and were to be delivered to the government, rather than to face charges in tribal courts. It stipulated that the government would abandon forts along the Bozeman trail  and included a number of provisions designed to encourage a transition to farming and to move the tribes “closer to the white man’s way of life.”

It all ended in 1874 in the Black Hills when the Gold Rush took place in the Dakotas territory and  in the United States.

Today, the treaty formed the basis of the 1980 Supreme Court case, United States v.Sioux Nation of Indians, in which the court ruled that tribal lands covered under the treaty had been taken illegally by the US government, and the tribe was owed compensation plus interest.
As of 2018 this amounted to more than $1 billion.
The Sioux have refused the payment, demanding instead the return of their land 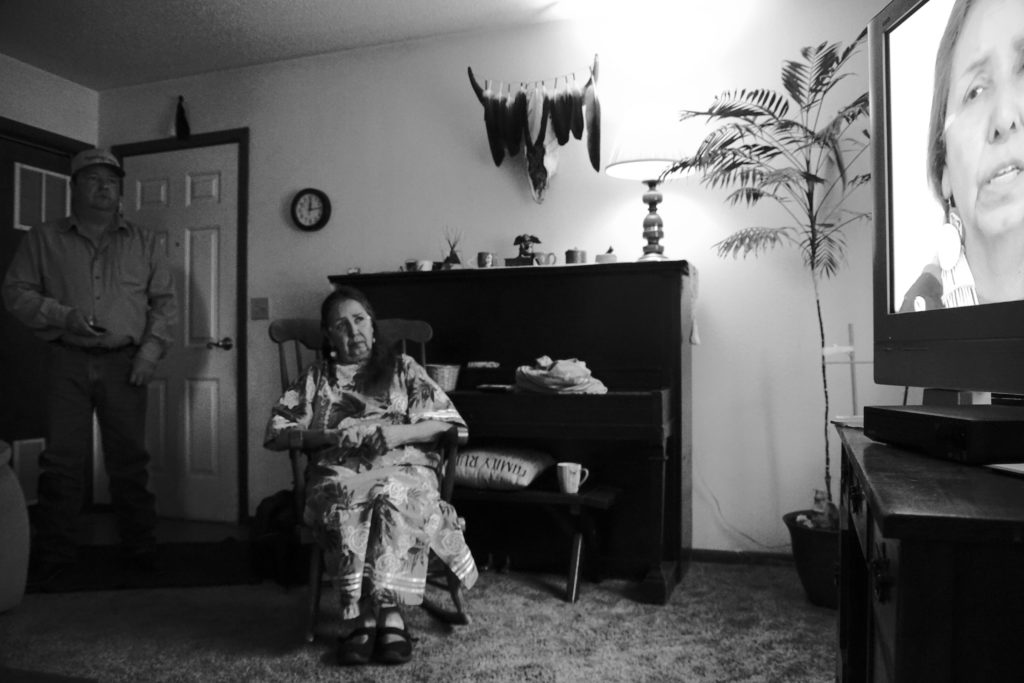 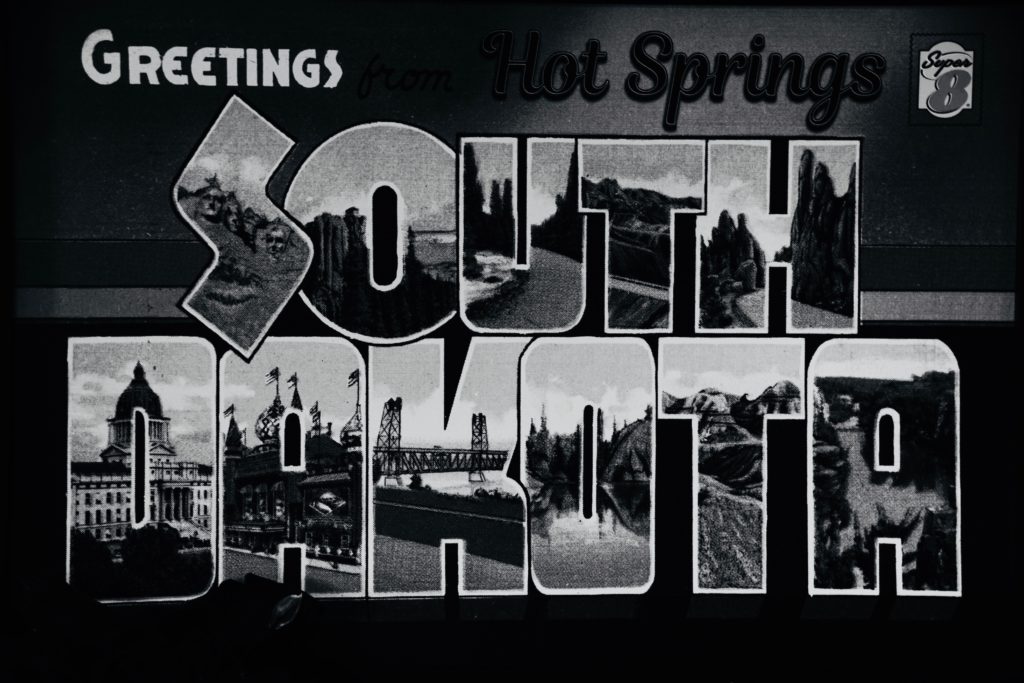 She is known for her work in support of Native American rights, in particular as coordinator of the Defenders of the black hills , a volunteer  environmental organization

My brother and I travelled in South and North Dakotas in the summer of 2018.
Following the year before the struggle of Lakotas communities against the Keystone Pipeline project.
In Cannon ball North Dakota.

We interviewed Charmaine Whiteface in Rapid City and La Donna Taraswasking Bullard in Fort Yates about the issues the Lakotas communities face today, mainly related to Oil, Uranium and their fight for their rights as sole owners of their lands.

as prescribed by the treaties in 1868 and 1877 with the united States government. 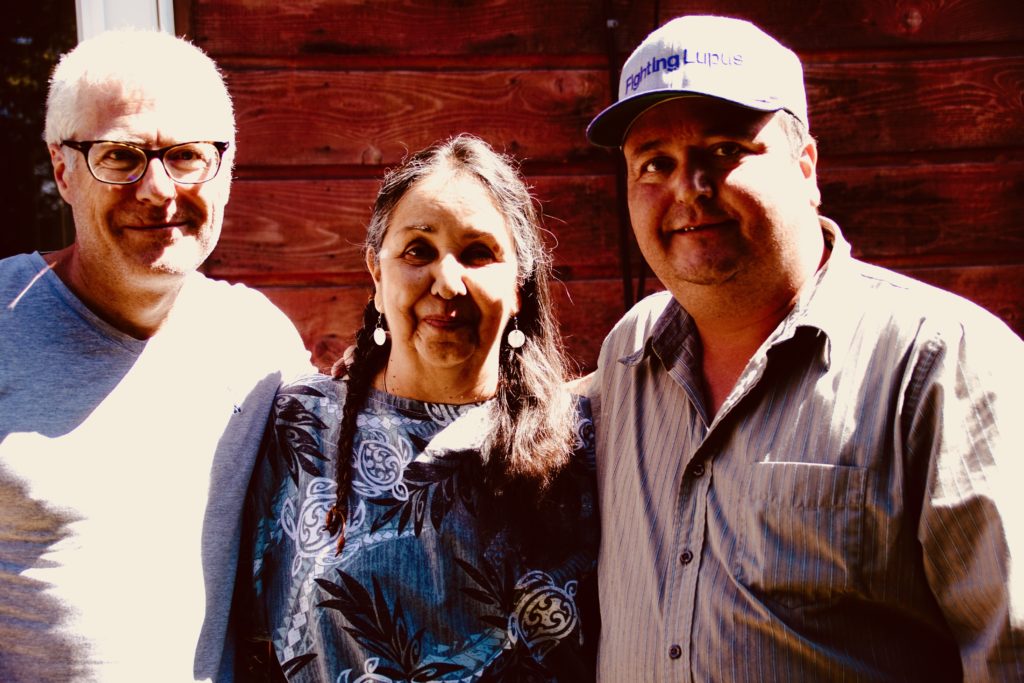 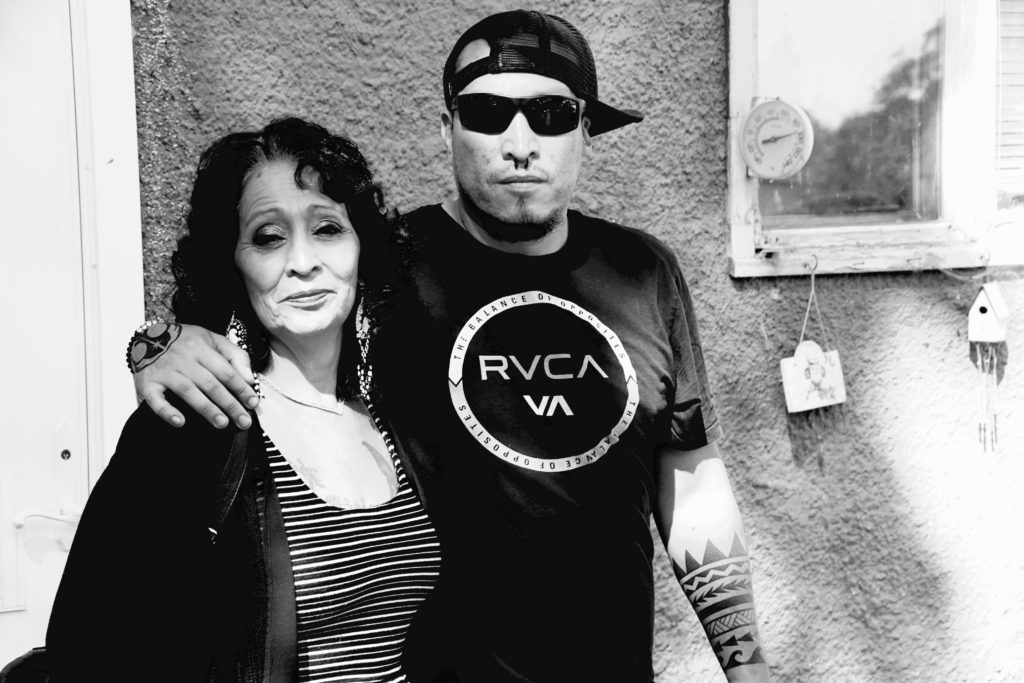 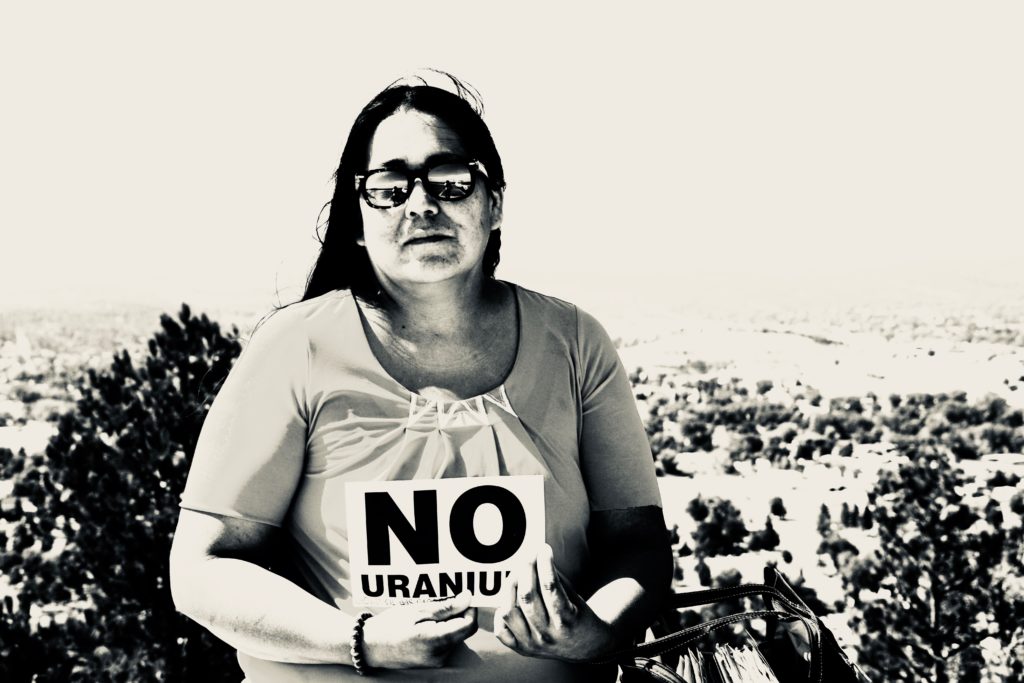 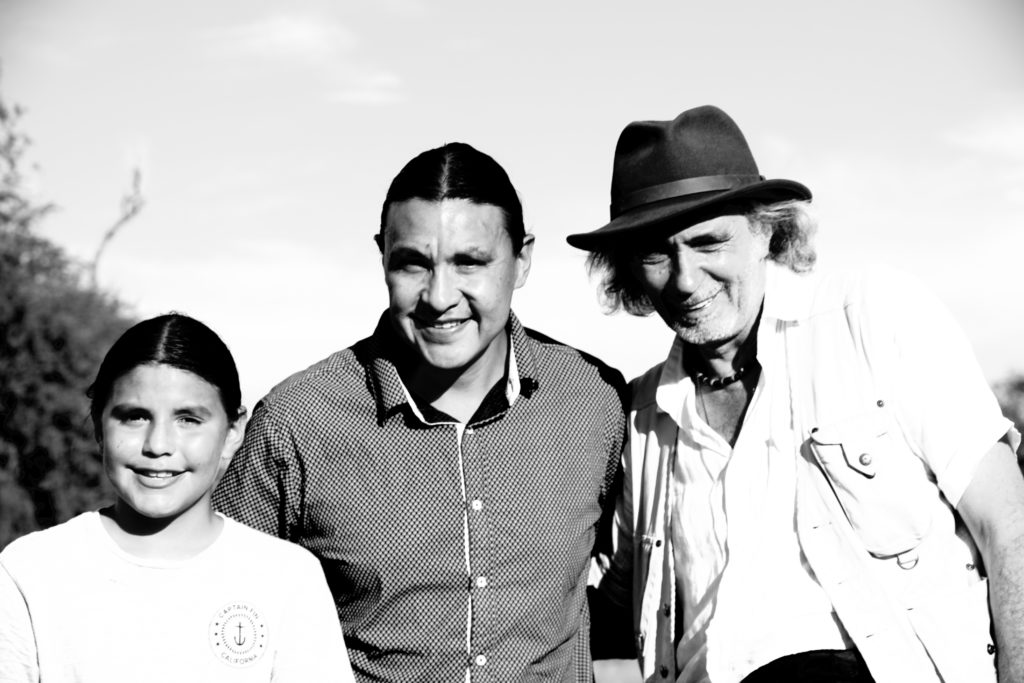 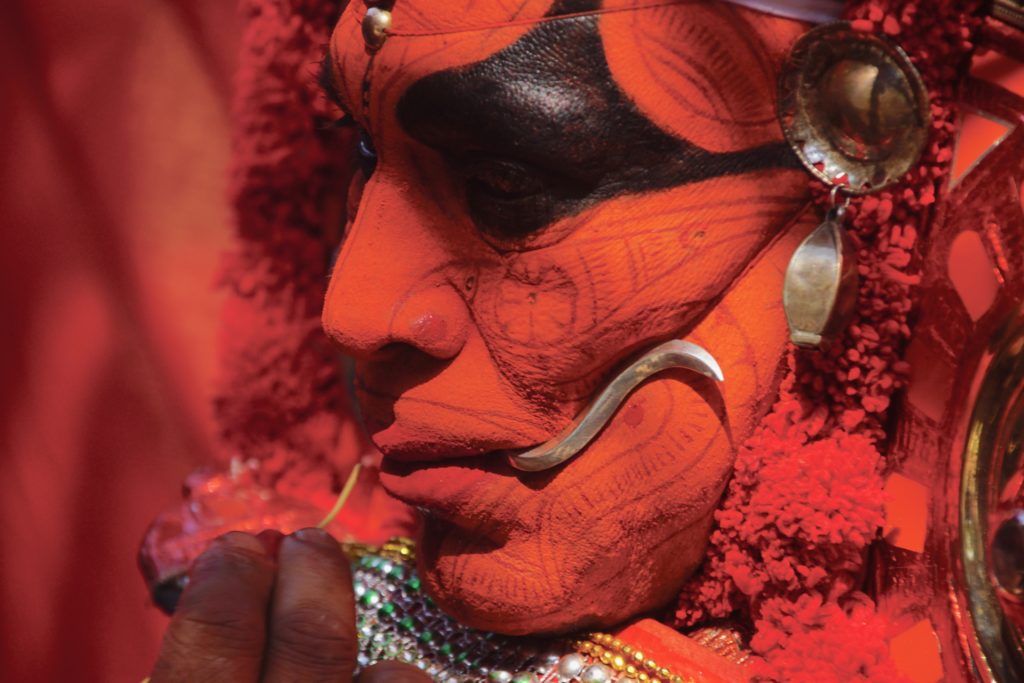 In 2018 I discovered the Payyannur region, in northern Kerala
Site of the Great Bhagavati.
A nomenclature of the female deity in the Theyyams rituals.
The shoot went for 10 weeks. 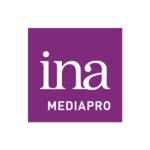 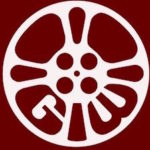