“As I look at the scene, I realized my own littleness, my helplessness, my dread exposure to destruction, my inability to cope with or even comprehend the mighty architecture of nature.”
Nathaniel P. Langford, 1870

In late summer of 2012, I set out to capture the beauty of Yosemite National Park in California.
In many respects, the filmic challenge that Yosemite presents was that it is grand and magnificent.

“A World Marvel! A pyramid of Nature! t is easier to feel than to realize, or in any way explain, Yosemite grandeur.
The magnitudes of the rocks and trees and streams are so delicately harmonized, they are mostly hidden.”
wrote John Muir in 1890.

It is in these moments of quiet reflection, that I sought to catch the most various views from the valley, for example stalking the shadows of the granite faces for moments of subtle insight, and letting those quiet moment whisper Yosemite’s power and majesty. 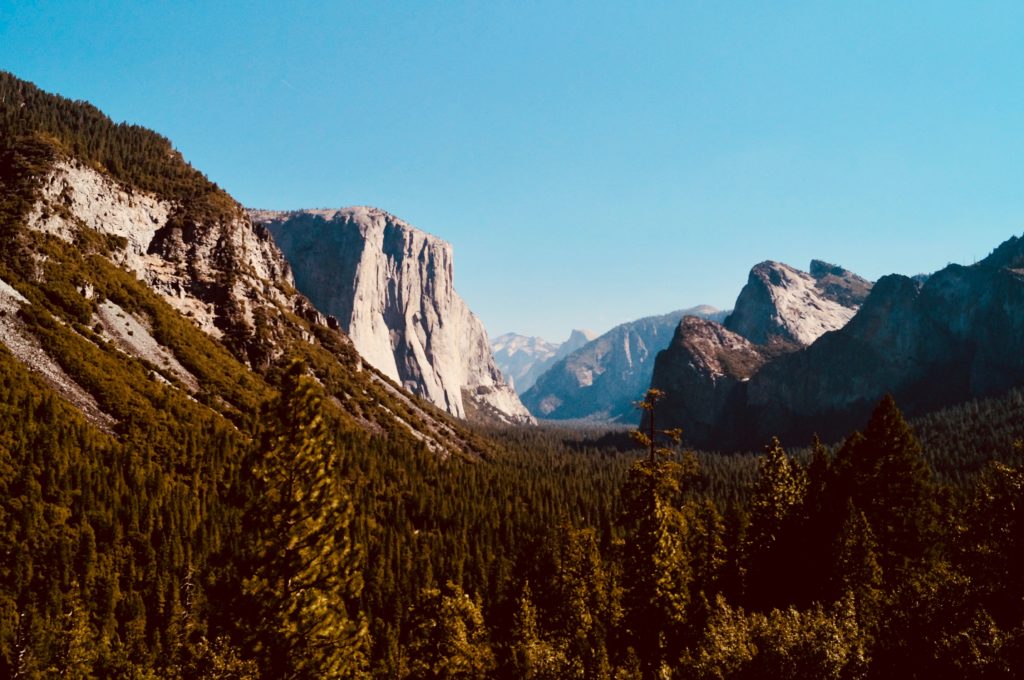 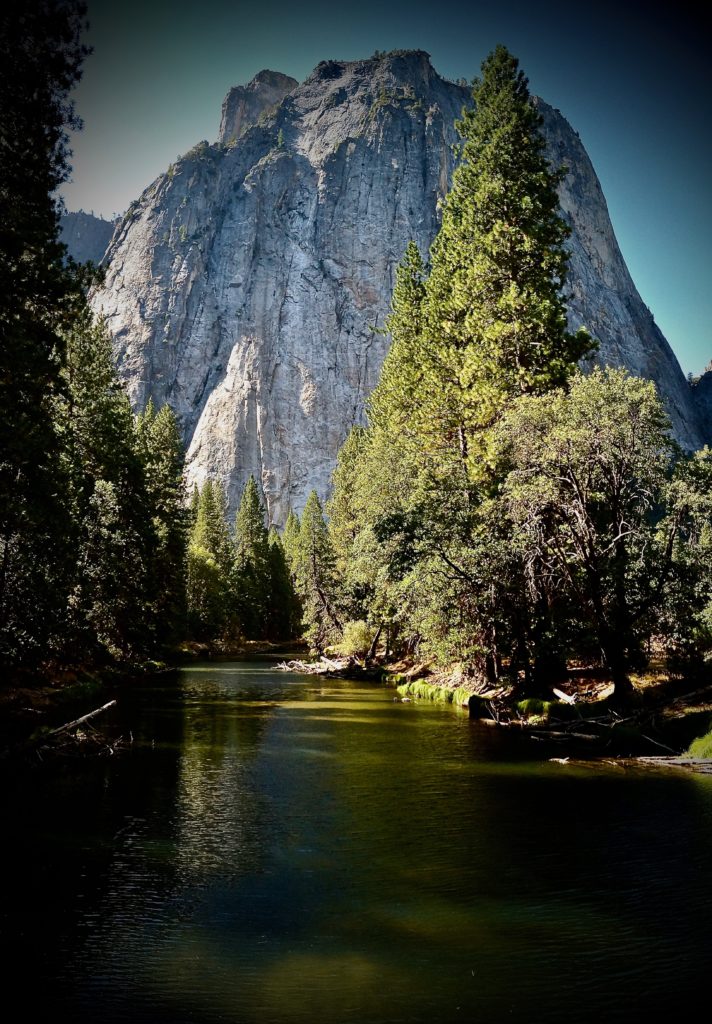 The Miwoks have lived in Yosemite for nearly 4,000 years.
Miwok legends tell of the creation of people here, and of events that took place long before the coming of non-Indians.
By the late 18th century, it appears that most of Yosemite was populated by Southern Miwok people, with Central Miwok people utilizing the northern quarter of the park.

The lives of Indian people in the Sierra Nevada have changed greatly since the 1790s, when the first influences of non-Indians were felt.
The California Gold Rush of 1849 brought thousands of non-Indian miners to the Sierra Nevada.
Many miners were ruthless in their search for gold, and thousands of Miwok people were killed or died of starvation.
Yosemite Valley was first entered by non-Indians in 1851 with the Mariposa Battalion, a state-sponsored militia.
The Battalion made two attempts to remove the Indian people to the Fresno River Reservation, but those attempts, along with a U.S. Army punitive expedition in 1852, were ultimately unsuccessful in removing the Indian people from the Yosemite region. 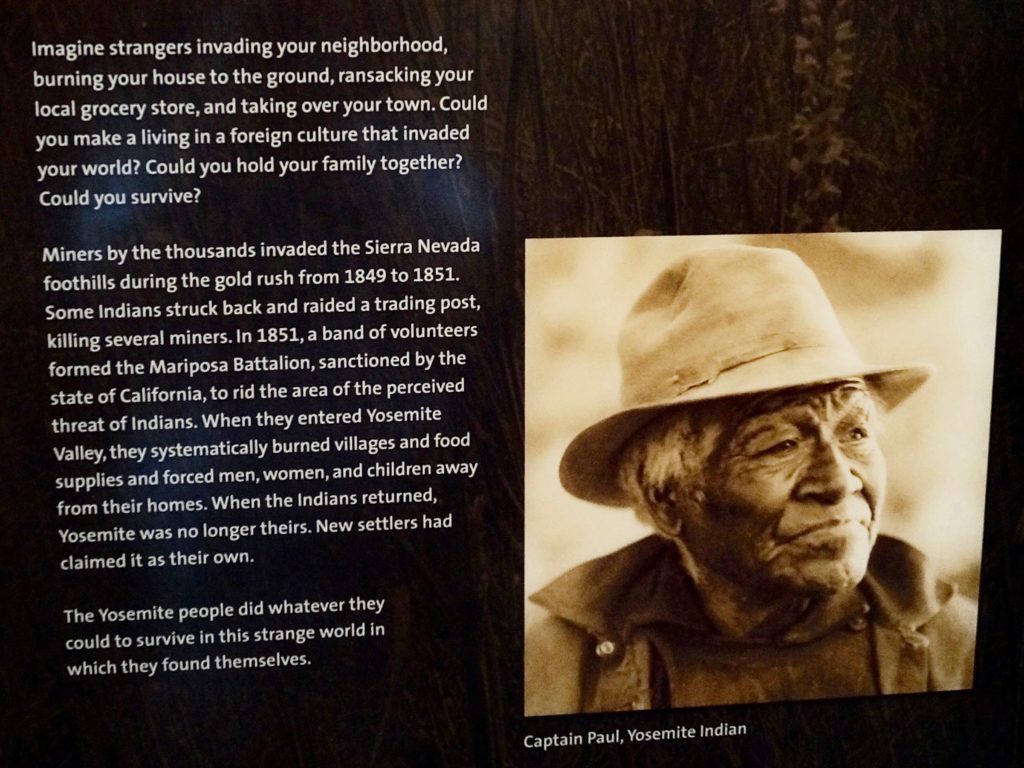 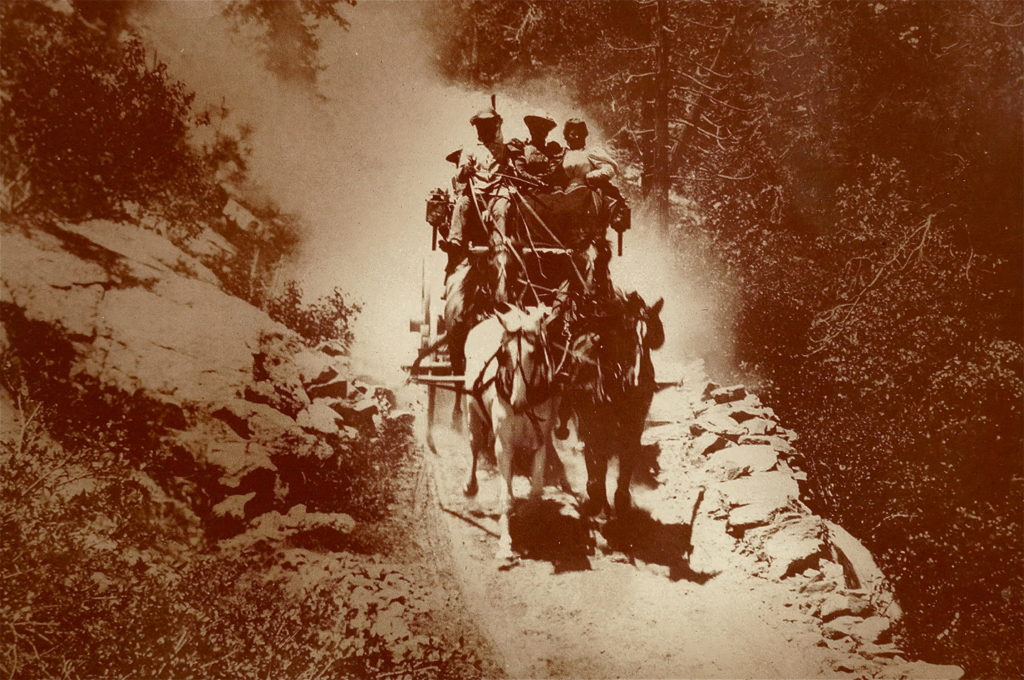 “Imaging strangers invading your neighborhood, burning your house to the ground, ransacking your local grocery store and taking over your town. Could you make a living in a foreign culture that invaded your world? Could you hold your family together?
Could you survive?”       Captain Paul. Yosemite Indian

Yellowstone is the only place in the United States where bisons have lived continuously since prehistoric times.
Yellowstone bisons are exceptional because they comprise the nation’s largest bison population on public land and are among the few bison herds that have not been hybridized through interbreeding with cattle.

Unlike most other herds, this population has thousands of individuals that are allowed to roam relatively freely over the expansive landscape of Yellowstone National Park and some nearby areas of Montana.

They also exhibit wild behavior like their ancient ancestors, congregating during the breeding season to compete for mates, as well as migration and exploration that result in the use of new habitat areas. These behaviors have enabled the successful restoration of a population that was on the brink of extinction just over a century ago.

The North American pronghorn (Antilocapra americana) also featured in this reel, is the surviving member of a group of animals that evolved in North America during the past 20 million years.
It is not a true antelope, which is found in Africa and southeast Asia.
The use of the term “antelope” seems to have originated when the first written description of the animal was made during the 1804–1806 Lewis and Clark Expedition.

Monument Valley presents extraordinary vistas of mesas and rock columns.
At the end of the day, under a setting sun,  shadows stretch over, like guardians of the desert floor.
This is Navajo country and the mythic site of the American West.

Bryce Canyon National Park is an American national park located in southwestern Utah.
The major feature of the park is Bryce Canyon, which despite its name, is not a canyon, but a collection of giant natural amphitheaters along the eastern side of the Paunsaugunt Plateau.

Joshua Tree –There is nothing like seeing and filming a sunrise over the giants Joshua “trees”.

The Joshua is a yucca, not a tree, named by Mormon settlers — already teeter toward trouble. Their range is shrinking, and they are not well-suited to outrun the quickening pace of climate change.

Scientists worry that future visitors will find no Joshua trees in Joshua Tree National Park, the way some worry that Glacier National Park will be devoid of year-round ice.

Mono Lake — It is a large, saline soda lake in Mono County, California .

It is is an environmental case study that represents a long ecological battle against the politics of water in the Western U.S.

When the city of Los Angeles diverted water from the lake, the lowered water levels imperiled migratory birds, which feed on the brine shrimp that thrive in the waters.
The Mono Lake Committee was formed in response, and won a legal battle that forced Los Angeles to partially restore the lake to its natural level.
It is still an incredible and unique place.
This reel was in 2015.