Mosuo People often called the Na among themselves, are a small ethnic group living in Yunnan and Sichuan Provinces in China, close to the border with Tibet.
The Mosuos are often referred to as China’s “last matrilineal society.”
Today, like in many places in China, this “exotic” matriarchal society is used by China to attract tourism and thus transfer a higher power to males.
Another way to commodify the cultures of the “minorities” in Western China.
This footage was shot on the banks of the beautiful Lake Lugu, in early autumn 2009. 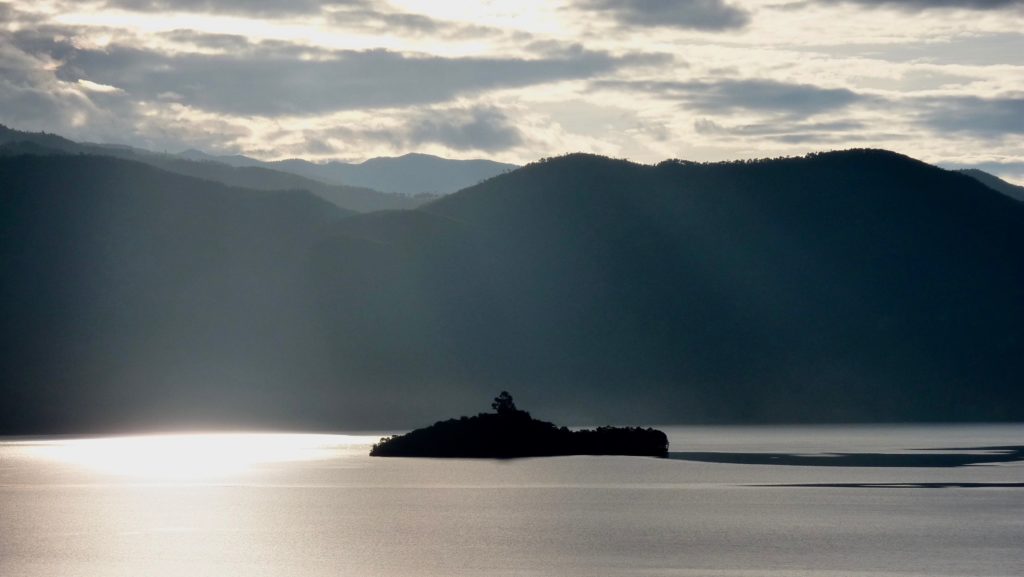