Naga people are a conglomeration of several tribes inhabiting the North Eastern part of India and northwestern Myanmar (Burma).
The tribes or clans (16 in total) have similar cultures and traditions, and form the majority ethnic group in the Indian state of Nagaland, with significant presence in Manipur, Arunachal Pradesh and some small population in Assam.

Naga People were headhunters and carried wars between themselves until the late 60’s.
This reel was shot in the village of Longwa, among the Koniak tribe.
It depicts the King and his disciples reminiscing about the old days of headhunting, while smoking pipes of opium, still in fashion today.
This is an excerpt from “Nagaland, the Last of the Headhunters” .
This documentary was written in Paris, France in 2002 and finally made and produced in 2007 by newly founded Golden Rabbit Films, thanks to Ajay Khanduri (Vacations International, Delhi) and under the guidance of Christian Germon, experienced guide in India since 1971.
It was released in 2012.
(see film section for more details on the film).
https://patrickmorell.com/films/#nagaland 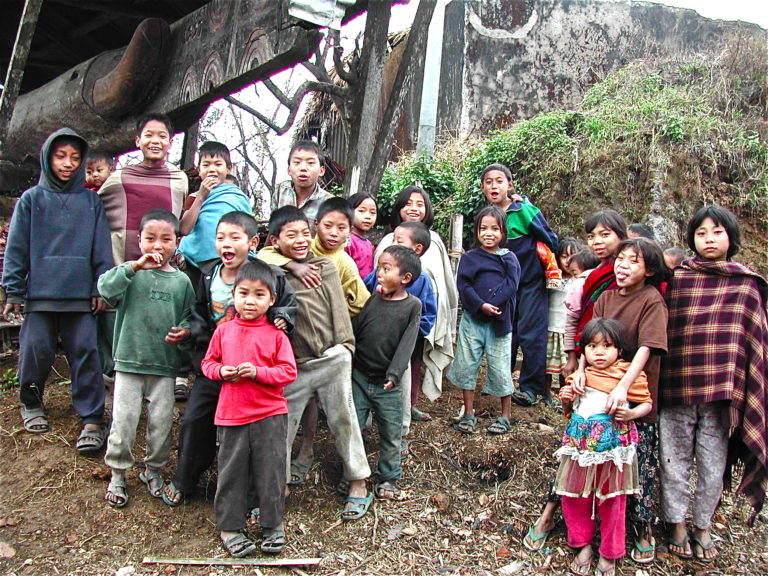