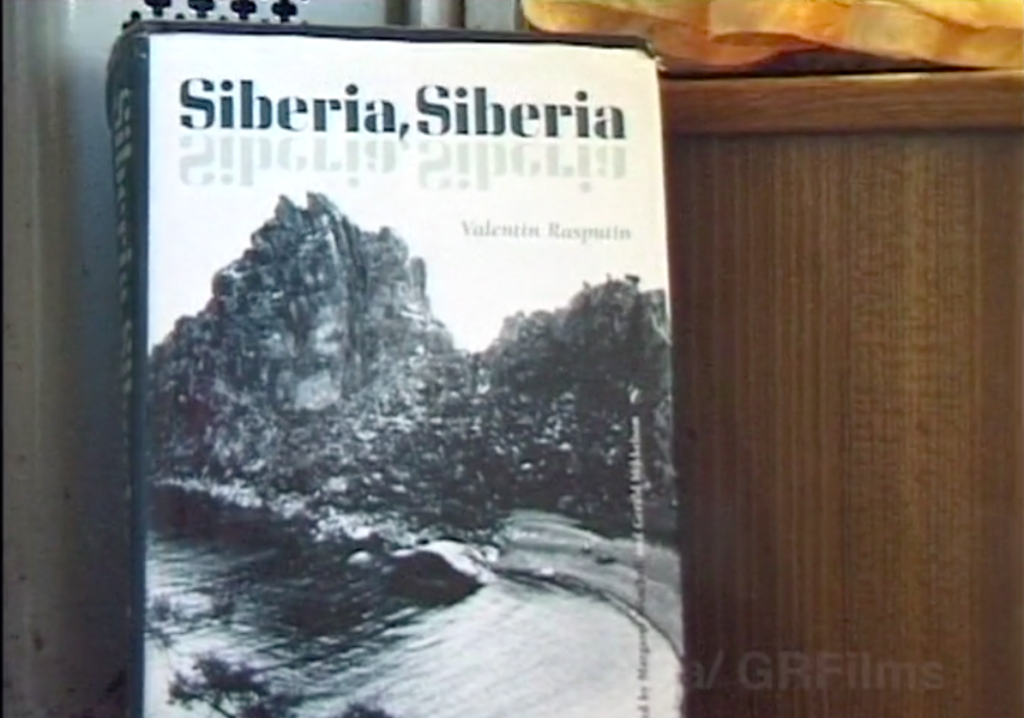 In the Trans- Siberian from Novossibirsk to Vladivostok, July 1997.

The Buryats (Buryat: Буряад), a Mongolic People numbering approximately 500,000, comprise one of the two largest indigenous groups in Siberia, the other being the Yakuts. The majority of the Buryat population lives in their titular homeland, the Republic of Buryatia, a Federal subject of Russia, near Lake Baikal.

Buryats also live in Irkutsk, a wild town to the west of Buryatia and Zabaykalsky Krai to the east as well as in northeastern Mongolia and in Inner Mongolia, China.  They form the major northern subgroup of the Mongols.

In 1997, I travelled across Siberia to the region of Buryatia for the documentary “Baikal, Sacred Sea of Siberia”

Buryatia is a mountainous Russian republic in eastern Siberia.

Formerly part of the Siberian Federal District, it has been a part of the Russian Far East since 2018.

And this is where I encounter the Buryats and many Siberians especially in the region surrounding  the wild town of
The Buryats’ deep attachment to their land and cultures and their local active participation in preserving their environment resonate in me very much as indigenous perspectives on environment and cultures will become one of main interest in my future work.
Here are samples of the works done there through the documentary Baikal Sacred Lake of Siberia  (2 X 52′) co produced by Jakaranda Productions in Paris and released on Fr 5.
The film also got the support of the CNC (France)
https://patrickmorell.com/films/#baikal

All the following excerpts are in original Buryat language dubbed in French and subtitled in English.
The documentary was never released in the US.
Although Discovery Channel looked at it in 1998 particularly because of the part 2 of the film whose subject was the only fresh water seal on the planet called the Nerpa,

The documentary was ultimately sold to French TV5 in 2000.

Mongolian shamanism Mongolian: (Бөө мөргөл — Böö mörgöl), more broadly called the Mongolian Folk Religion or occasionally Tengerism, refers to the animistic and shamanic ethnic religion that has been practiced in Mongolia and its surrounding areas for immemorial times.

In the earliest known stages, it was intricately tied to all other aspects of social life and to the tribal organization of Mongolian society. Along the way, it has become influenced by and mingled with Buddhism. During the Russian soviet years of the twentieth century,
it was heavily repressed and has, since made a comeback.
(Source Wikipedia)

This is an introduction to the documentary on Lake Baikal.
Baikal, Sacred Sea of Siberia.

the “Goat Shaman” as we called him.
His name derives from his double nail on his fingers.

Tsedimjap  agrees for the interview in his home on Olkhon island  only if my companion and I would drink his beverage made of goat fermented milk.
Stronger than many glasses of viscous vodka, it is also most nauseatic.

The effects on the body is supposed to bring the trance and an hypnotic state which was commonly practiced in these remote regions among Shamans.
tgis quick intro by the shaman is followed by traditional Buddhist chants and folkloric dances filmed on the island of Olkhon next to the Shaman Rock.
The reel has also a few shots of Ulan Ude.
Ulan Ude is the Asian influenced capital of Buryatia and a stop on the Trans Siberian Railway which brought me,  there with the French journalist Christelle De Castellane in 1997.
It took 2 to 3 days to get there from Novosibirsk in south western Siberia.

“The artists of Buryatia were perceived as gifted, but amateurish. The value of their works was defined as “authentic freshness”  writes the separatist and artist Damir Muratov in 1974, “their art was perceived as transitional in the life of the peoples of Siberia.”
In this reel, in an effort to re connect with her Buryat roots,  the artist Albina Tsibikova make Art an essential tool and a
necessity, much more than a commodity.

The next 2 following reels gives the points of view from local  fishermen,  on how it is to live in post Soviet times.

“Communism dragged Russia kicking and screaming into the modern world. It brought electricity, full literacy, some of the world’s largest industrial enterprises and ultimately a nuclear arsenal and space program comparable to America’s.

Still, the socialist utopia remained a distant goal—and prosperity was elusive. The zeal of Communist planners ran afoul of the harsh realities and peculiarities of Russia’s geography and climate”.

In 1997 when these interviews were filmed, and with the advent of capitalism in Russia and Siberia not much seems to have been gained .
Instead a feeling of isolation and insecurity was prevalent as testified in the interview which were filmed  in the summer of 1997
on the island of Olkhon and in the villages of Khuzyr and Kurbulik both fishing villages on the lake.

Lake Baikal is the largest freshwater lake by volume in the world, containing 22 to 23% of the world’s fresh surface water.
With 23,615.39 km3 (5,670 cu mi) of fresh water it contains more water than all of the  North American Great Lakes combined.

Here Fishermen are fishing and reminisce about the old good days of communal enterprise during the Soviet Times.